I once read somewhere that a strong woman is a bad woman in our society. I don’t even remember where I read it but I remember the words accurately. They are stuck in my memory. When I ask people if being a bitch is bad the answer is generally positive. It is bad. It is awful. Honestly, I think a bitch is a queen who built her own throne out of the bricks that the society threw at her. 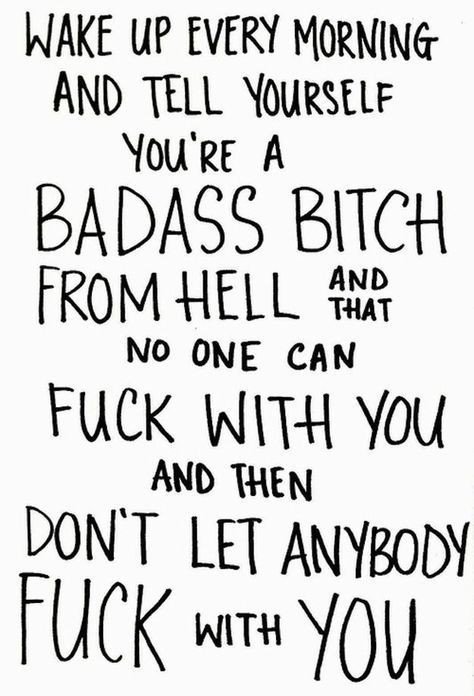 Once someone texted me and said that I am a weak bitch who should die. I feel obligated to that person. I mean, it is not every day that I am called a bitch. And it is an honour according to me, so thank you. Thank you for calling me a bitch.